For more than 75 years, the parade has signaled the start of the Christmas season in Greenville. Each year the parade attracts thousands of visitors downtown to view the holiday floats and activities.

Introducing the 2022 Poinsettia Christmas Parade Grand Marshal: Carl Sobocinski, the founder and president of Table 301 Restaurant Group! Originally from Durham, New Hampshire, Carl made his way to South Carolina while attending Clemson University to pursue an architectural degree. Following graduation, his passion for hospitality and community emerged and he saw the potential of Greenville. He chose to plant his roots here, and since then, his impact on the city has been tremendous.

While seeing the potential of downtown Greenville during a time of dormancy, Carl took a big risk in the late 1990s and opened Soby’s New South Cuisine. This year, Soby’s celebrates 25 years in business! Since its opening, Carl has grown his business from one restaurant to a thriving restaurant group, Table 301. In his current portfolio are Soby’s, The Lazy Goat, NOSE DIVE, Passerelle Bistro, Southern Pressed Juicery, Highway 301 Food Truck, Table 301 Catering and opening later this year, The Jones Oyster Co. These businesses have all become popular destinations within the city’s culinary scene.

Over the past 15 years, Table 301 has contributed over $1.2 million to various nonprofits within the Greenville area, stating they always want to give back to the community that has supported their business so well over the years. In 2017, Carl was presented the Order of the Poinsettia, Mayor White’s highest honor recognizing extraordinary contributions to Greenville’s quality of life. Additionally, in 2020, Sobocinski was awarded the Order of the Palmetto, South Carolina’s highest civilian honor.

We are so thankful for the impact Carl has had on the Greenville community, and we are excited to celebrate the 25th anniversary of Soby’s with him. Join us at the 2022 Poinsettia Christmas Parade on Saturday, December 3, and help us honor this esteemed grand marshal. 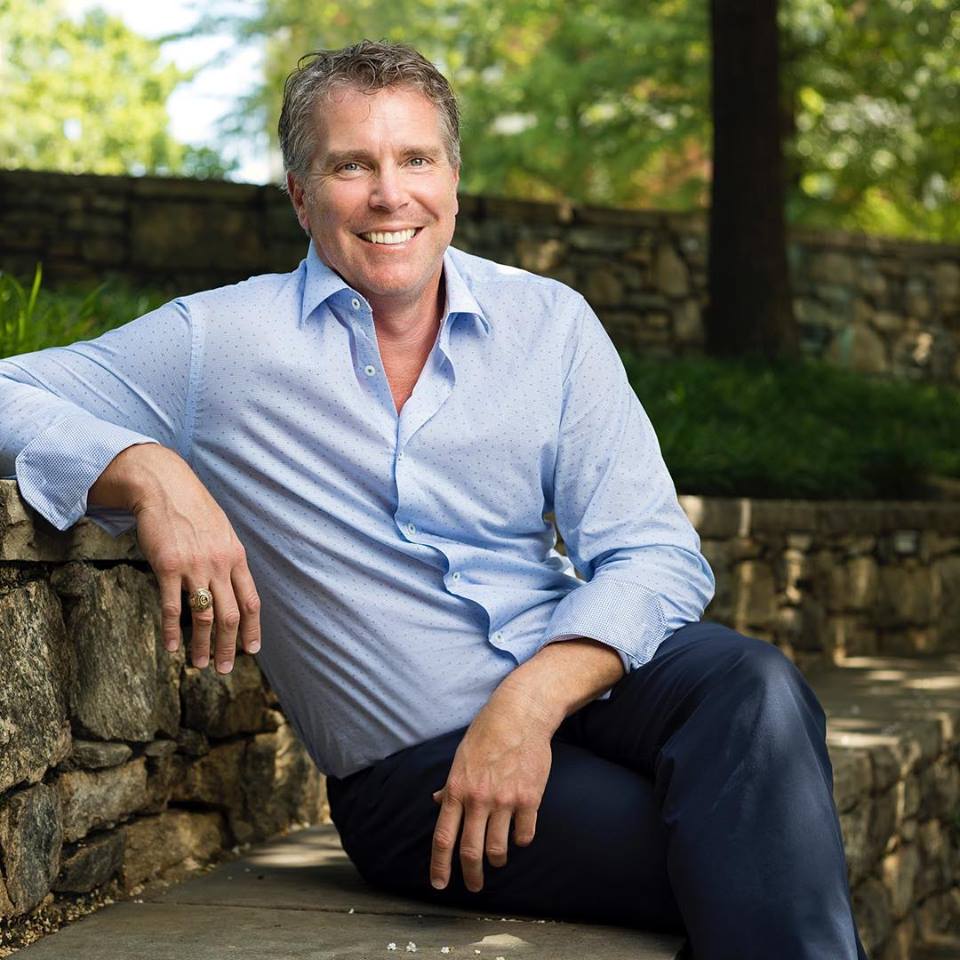 All city-sponsored events are no open carry and smoke free. Also, no pets, skateboards, bicycles or coolers are allowed at this event.

If you would like to be a sponsor for the event, please fill out the Sponsorship Inquiry form and contact Taylor Talbot, Sales & Marketing Coordinator. If you have other questions, please contact Event Management.

Subscribe to receive event information via email or text.